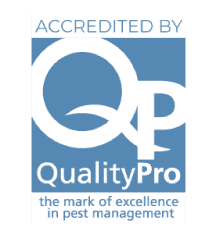 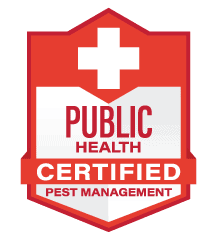 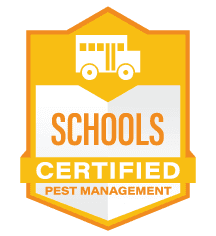 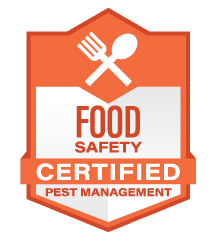 Our Pest Control Plan1 will shut down ants and other pests, and our advanced solutions adapt with seasonal pest activity to give you year-round protection. Guaranteed.

Mosquitoes belong to the same group as the true flies, Diptera. As such, they have a single pair of wings.

How do mosquitoes feed?

Mosquitoes use exhaled carbon dioxide, body odors and temperature, and movement to home in on their victims. Only female mosquitoes have the mouth parts necessary for sucking blood. When biting with their proboscis, they stab two tubes into the skin: one to inject an enzyme that inhibits blood clotting; the other to suck blood into their bodies. They use the blood not for their own nourishment but as a source of protein for their eggs. For food, both males and females eat nectar and other plant sugars.

What diseases do mosquitoes cause?

Mosquitoes transmit disease in a variety of ways. In the case of malaria, parasites attach themselves to the gut of a female mosquito and enter a host as she feeds. In other cases, such as yellow fever and dengue, a virus enters the mosquito as it feeds on an infected human and is transmitted via the mosquito’s saliva to a subsequent victim.

How do mosquitoes reproduce?

As we already know, the mosquito uses blood not for its own nutrition, but as a source of protein for its eggs. It takes 7 to 10 days for an egg to develop into an adult mosquito, for which it goes through different processes:

How to prevent mosquito breeding sites?

Mosquitoes prefer to lay their eggs in standing or still water, in moist soil, and even a discarded soda bottle cap only needs a small amount of water to do so. Doing so will eliminate the habitat that certain types of mosquitoes need to thrive.

It takes about a week for mosquitoes to grow from egg to adult, so you should perform a water flushing mission every four to five days to make sure you are not harboring the next generation.

To prevent proliferation, certain measures should be taken:

What is the mosquito season?

Illnesses spread by ticks, mosquitoes, and kissing bugs are on the rise—a trend experts say will continue as the climate warms.

Experts explain how these little disease-carrying varmints are adapting to warming climates.

Why do mosquitoes bite some people and not others?

If you keep getting bitten while the people around you are not being bitten, it may be because the flying pests are attracted more to some people’s body chemistry than to others. Certain chemicals, such as carbon dioxide, which is emitted when you exhale, and lactic acid, an element present in sweat, attract mosquitoes.

How to protect yourself in 5 easy steps?

Pespro — Takes care of you!

Don’t improvise with the health of your family and the wellbeing of your clients or the cost effectiveness of your company. Contact us and we will offer the best service that will adapt to your environment and in this way, you will maintain plagues afar.

keep your home and your company free of pests.

PesPro offers you the best plans and services to keep your home and your company free of pests. Check our services section and learn more.

More than 3,000 mosquito species exist worldwide, but if you live in the United States, you only need to be concerned with six of them: Yellow fever mosquito (also known as Aedes aegypti), carries Zika, chikungunya, and dengue; Asian tiger mosquito (a.k.a Aedes albopictus), which also carries Zika, chikungunya, and dengue; Northern house mosquito (a.k.a Culex pipiens), carries West Nile; and Culex tarsalis and Culex nigripalpus, which also carry West Nile. 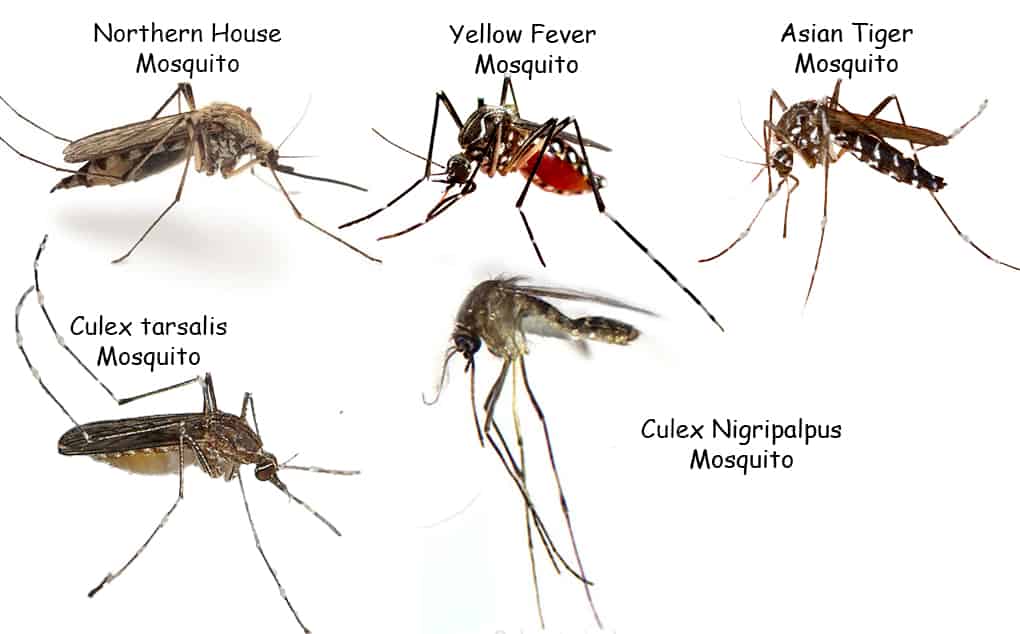 Our innovative pest control service is guaranteed to get rid of your insect problems.

THE PESPRO SOLUTION FOR MOSQUITOES

Mosquitoes are relentless, but we give you the solution. We have the expertise to stop mosquitoes and other pests, and our solutions adapt to seasonal pest activity to give you year-round protection.

Certification of our products

At PesPro, we recognize the important role of pest control in ensuring that pharmaceutical manufacturers can exceed the most stringent regulatory requirements for the manufacture of their products.

Meridiana has developed the preventive pest management service to provide the highest level of peace of mind that pharmaceutical products will not be exposed to contamination risks and provide the information to demonstrate full compliance with regulatory standards.

The principle is to create one or more protective barriers to minimize the risks of pests approaching clean areas. These barriers are regularly inspected to maintain their impenetrability and ensure complete protection.

Our specialist service technicians and biologists will work with you in the field to define effective defenses and advise you on work practices and procedures to reduce the risk of a pest entering the facility or becoming a problem.

We have a rapid response to any signs of pest activity, as well as pest control and elimination, ensuring that the source of the pest is identified in order to prevent future infestations.

We believe that all human beings deserve to live in a pest-free environment, and our commitment is to create a pest-free world, one treatment at a time.

© 2022 The Pest Professionals. All Rights Reserved.